Subscribe to Multi-Family Insider Secrets on your favorite podcast app: 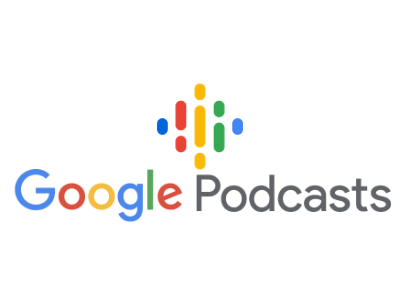 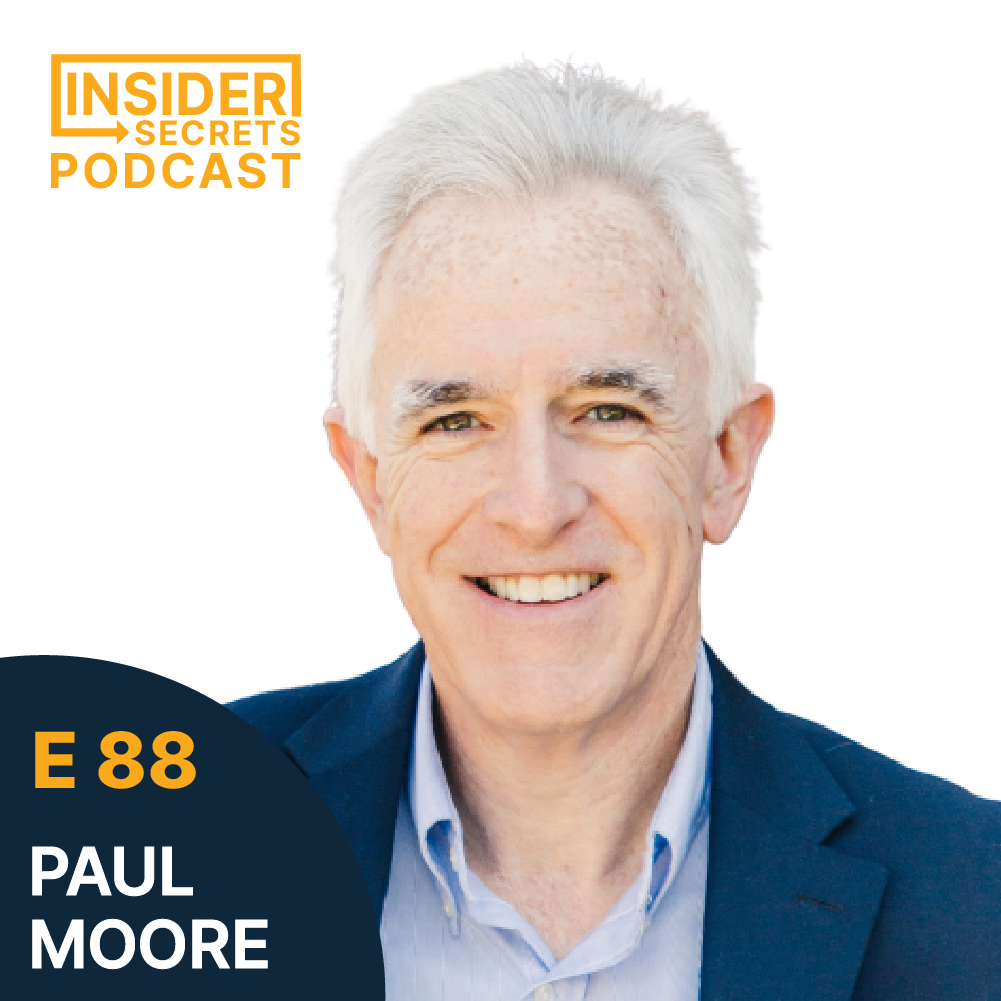 After a stint at Ford Motor Company, Paul co-founded
a staffing firm where he was finalist for Michigan
Entrepreneur of the Year. After selling to a publicly
traded firm, Paul began investing in real estate.
He launched multiple investment and development
companies, appeared on HGTV, and completed over
100 commercial and residential investments and exits.
He has contributed to Fox Business and The Real Estate
Guys Radio and is a regular contributor to
BiggerPockets, producing regular live video
and blog content regularly. Paul also co-hosted a
wealth-building podcast called How to Lose Money and
he’s been featured on over 200 podcasts. Paul is the author of The Perfect Investment – Create Enduring
Wealth from the Historic Shift to Multifamily Housing as well as the forthcoming Storing Up Profits –
Capitalize on America’s Obsession with Stuff by Investing in Self-Storage. Paul is the Founder and Managing
Partner of Wellings Capital, a real estate private equity firm.

Key Takeaways
Keeping your mind and heart open to a higher power can help you reach new levels and bring about new opportunities.
Learning to delegate is an important skill that can make you and your business even more successful, more importantly is learning how to delegate to the right people.
Due your due diligence and really educate yourself before getting into any sort of deals or investments.
Standout Quotes
“Boy integrity, that is a big word. A lot of people throw it around and it doesn’t mean much to them, but I think when you really dig in and you really think about what it means, not to you, but to somebody else.” – Mike
“We had a bunch of waterfront lots at a resort, so they were not cash flowing one penny. They were just sucking cash. To make a very long story short, I was meditating that morning, on a Sunday morning, and I really felt like God said, “what would George Mueller do?”- Paul
“Amazing when we’re open, humble, living a life of integrity, when we’re vulnerable to the Lord what happens right around us, among us to people around us.”- Mike
“We try to see what type of people these are at their core. We also try to figure out if we want to be in a bad deal with this person for the next decade? If things go south and we check their debt structure, we check the type of debt they want to use and that they have used, we check their track record. We just look for really objective measurements like that.” – Paul
“Holding over a long period of time, a lot of people who’ve been in commercial or other real estate for 10, 20, 30 years say their biggest regrets are all the properties they sold.” – Paul
Timeline
[00:05] Introduction to the episode.
[01:43] Introduction to today’s guest, Paul Moore.
[02:22] Paul’s professional experience.
[04:04] One word that describes Paul personally and professionally.
[05:48] A defining moment in Paul’s life/career.
[11:20] How living a life devoted to Christ has helped Paul.
[12:19] How Paul got involved in real estate.
[14:22] The goal of Wellings Capital.
[15:37] How to vet potential operators.
[17:31] Underwriting and analyzing cap rates.
[23:35] Adding value to a property.
[25:20] Expenses in self storage.
[25:47] Holding onto assets for a long period of time.
[29:11] Paul’s new book, Storing Up Profits.
[31:43] Paul’s health and how he’s doing personally.
[33:21] Paul’s “Insider Secret” for new investors.
[34:10] Bonus questions round.
[36:19] Resources to learn more about investing.
[37:05] Closing remarks.
Contact Info
Paul’s book:
www.biggerpockets.com/storage
www.amazon.com/dp/B0992LB2J5/ref=dp-kindle-redirect?_encoding=UTF8&btkr=1
Social Media: @paulmooreinvest
More resources on investing: wellingscapital.com/resources

[00:00:45] Mike Morawski: Hey, welcome back everybody. It is Mike, your host of Insider Secrets brought to you by My Core Intentions. I ask this question every week, but what’s your intentions today? When you got up this morning and you started to look at your day and your daily disciplines, what were your intentions? What’d you decide to do? What were you going to accomplish today? And better yet, what are your intentions for the year? How are you going to change where you’re at today to where you’re going to be tomorrow? It’s often said that if you make one little change in your day, 1% little change on something every day, you will grow 365% throughout I’m glad that you’re here today. And, I never ask for anything except that you would just please go to wherever you hang out on social media, like me, love me, whether it’s My Core Intentions or Mike Morawski. Instagram, Twitter, Facebook, I’m everywhere. Like us, love us, follow us, subscribe to us on YouTube. We try to continue to bring you great relative content, just like today. I am so excited about today’s guest, cause I’m joined for a second time by my good friend, Paul Moore. Hey Paul, you want to say hi real quick?

[00:01:56] Mike Morawski: Good for you to be back. I’ve been really looking forward to this, I’m really glad that you’re here. Let me just tell the listeners a little bit about you as I dig in here, but Paul’s with Wellings Capital. He’s a true real estate veteran, he’s learned a lot over the years and knows a lot. I know that if you just sit back, pull out a notepad and if you’re driving pull over and pull out a notepad.